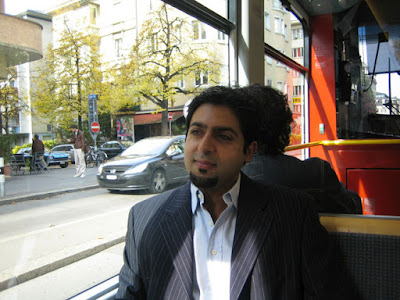 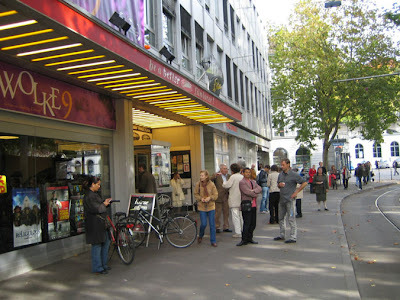 The cinema in pretty Zurich 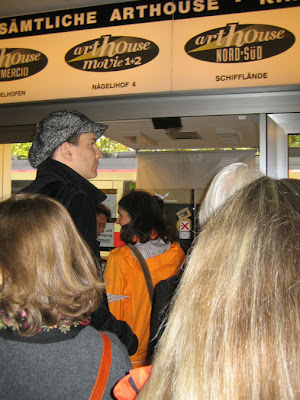 The queue for tickets to AN ISLAMIC CONSCIENCE in Zurich 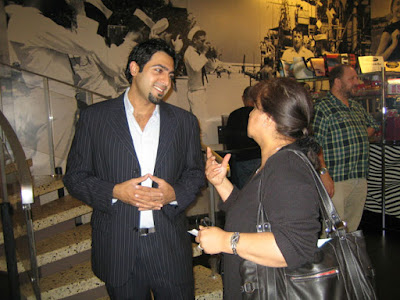 Even in the midst of discussing serious and sensitive subjects, such as theology and religion, it is important to not forget the smiles and the laughters such as in this light-hearted moment above/below. 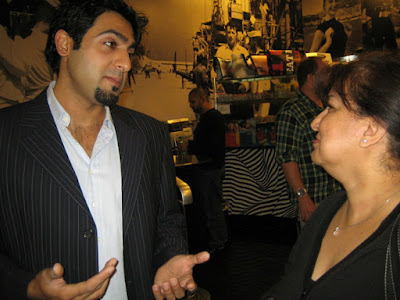 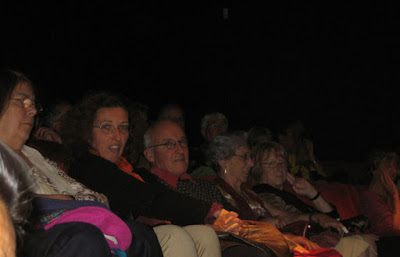 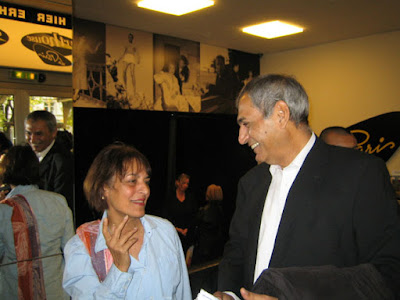 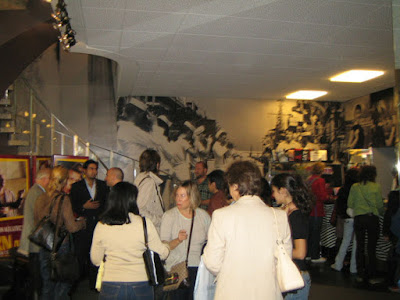 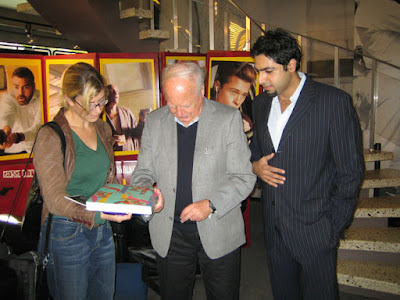 Looking at the Illustrated History of the Ismailis book 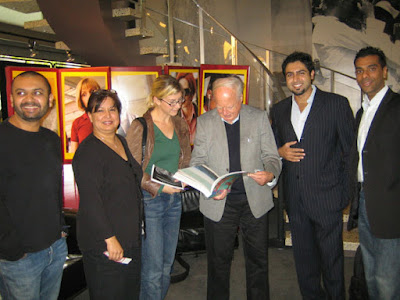 Friends and supporters at the Zurich screening 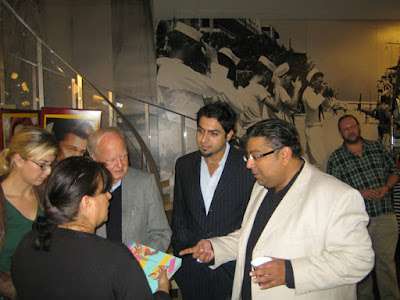 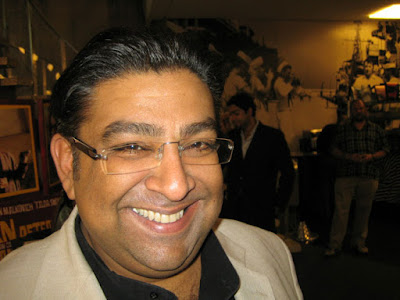 Azim, who hosted a pre-party the night before the screenings 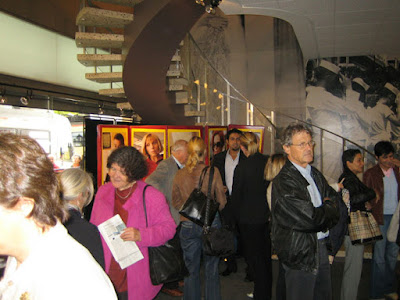 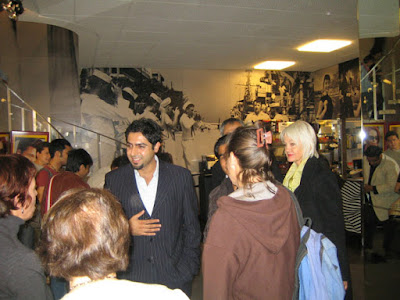 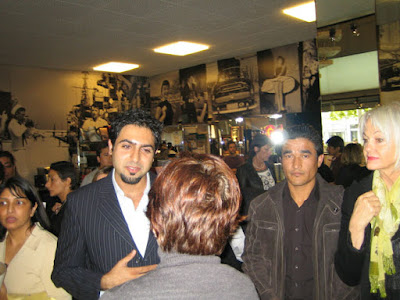 I was surprised to meet an Afghan Ismaili in Zurich but apparently there are quite a few, such as the gentleman on my left. He said most don't understand English or read German so I gave him the film with Farsi subtitles to share with his friends and family. 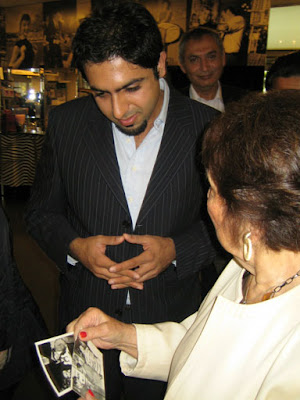 Countess Leila Gangji showing us her photos with the Aga Khan's 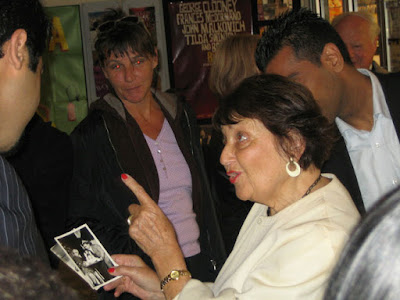 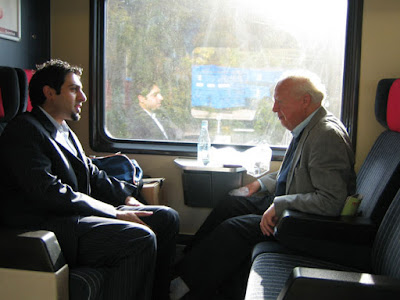 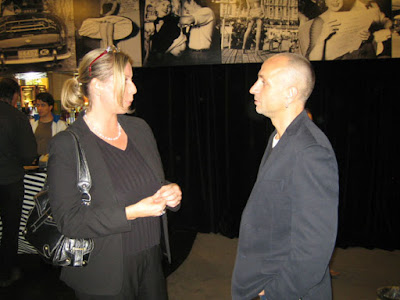 Sara Leu (docufactory distribution) with the owner of the cinema in Zurich
Posted by Shamir Allibhai at 8:32 AM

You have done an outstanding job! Keep it up...God Bless.

Well done Shamir and I pray may success walk side by side with you in all your future projects.

One request Shamir, I know Abdul Hamid el Fils of Beirut since 1957.I have lost his contact since the war. Can you help me. I would like to cantact him. Do you have his e-mail address or mobile number or telephone number? If yes can you e-mail to me.My e-mail address is amirgangji@yahoo.com will feel much obliged.