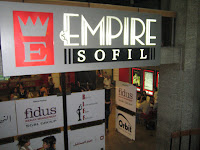 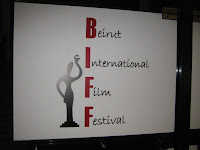 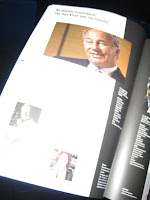 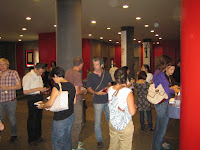 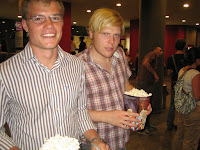 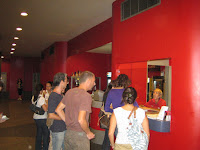 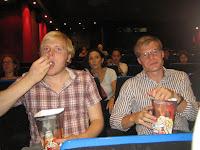 AN ISLAMIC CONSCIENCE premiered in the Middle East October 5th in Lebanon at the Beirut International Film Festival! And in my opinion formed through the discussions and responses, the audience seemed to be very pleased often times raising "Why have we never heard of the story of the Aga Khan and the Ismailis before? This is an important story that more people need to know about."

The questions, which came in rapid succession one after the other during the Q+A, ranged from people who, pre-film, knew nothing about the Aga Khan and the Ismailis to those who knew a modest amount, partially because the Aga Khan had received an honourary degree at the American University of Beirut a few years back and partially because of the horses and divorces stories.

This was the first time that none of the members of the audience, I suspect, were Aga Khan-following Ismailis (it is important to make this distinction, esp in Lebanon, as there are a few branches of Ismailism, one of which, the Nizari Ismailis, follow the Aga Khan). BUT BUT BUT I heard through a friend of a friend that there are a few Nizari Ismailis still left in Beirut. I am on mission to find at least one.

Details of the Q+A and my mission to find an Ismaili in Lebanon to be continued... 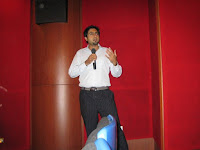 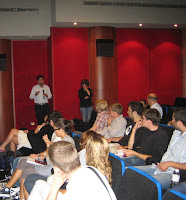 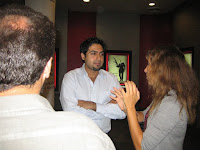 Posted by Shamir Allibhai at 8:45 AM