The Last Screening in Khorog - Jamatkhane

While Vadim and I were in Badakhsan, it was like a mobile cinema as we drove with our gear from one location to another. We slept little as we packed our days with screenings, sight-seeing, and research. (We also ate one too many times at Delhi Darbar - if you have ever been, you know what I mean!) The screenings were an unforgettable experience - it surpassed all expectations. Many people said how kind the Tajiks are - they are and they are very generous including with their compliments. They often told me at the end of the screening how they are so happy I came with the film and that when I go back [to the West], that I have to tell my Ismaili friends that the Tajiks have not and will not forget what the Western Ismailis did for them at the end of Soviet rule when so many were starving.

The Tajiks still have a long way to go and much more help is still required.

We did not do any screenings on Aug 26th but continued them again on Aug 27. The screenings ended wonderfully. One screening was at Selkhoztehnik' sports hall and the other was at a local Ismaili mosque (jamatkhane).

Watching the Tajiks reaction to the film, at this screening and the other ones on this trip, was quite interesting. They were clearly moved at a number of points during the film, at times, shedding a tear or two. What I was surprised at, and probably shouldn't have been, was how during the 9/11 scene there was a unanimous ghasp. The audience was clearly upset with the crash of the World Trade Center towers. I wonder if many of them had seen this on TV before? 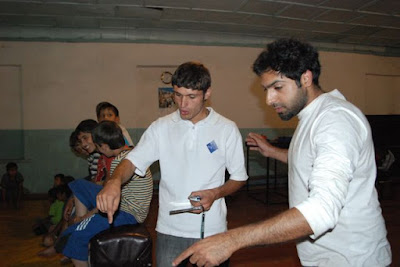 We spent the first 30 mins trying to fix the DVD player problems... 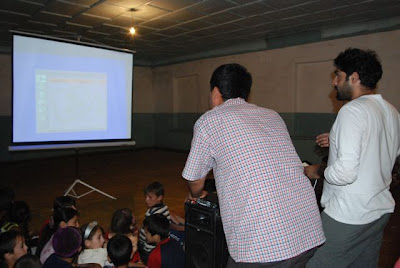 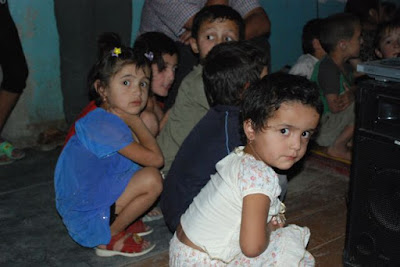 A lot of cute kids joined us for the screening :) 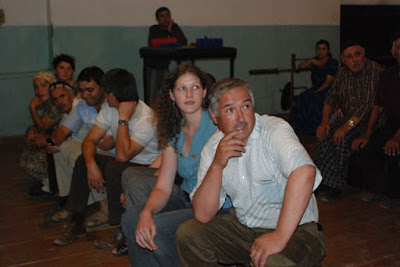 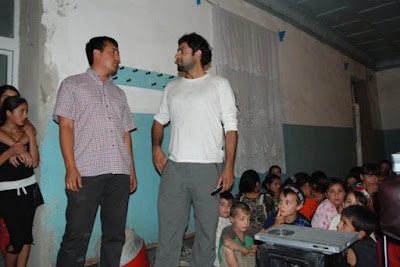 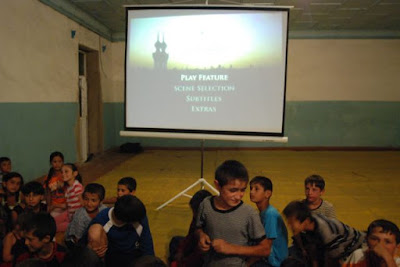 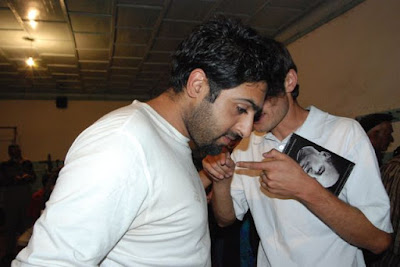 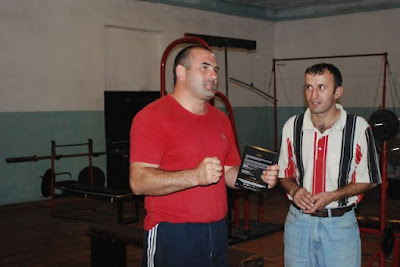 The guy on the left is starting a library for the community. We donated a few copies of the film for it. 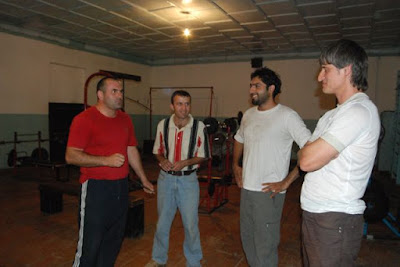 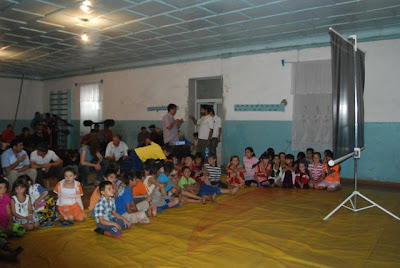 The final screening was at a local Ismaili place of worship. The audience and I talked about our history and how it is so important for us to know it and preserve it through books, films, music and the like. If we don't tell our story, who will? 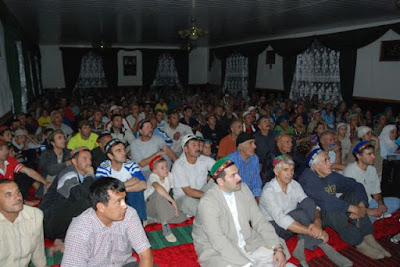 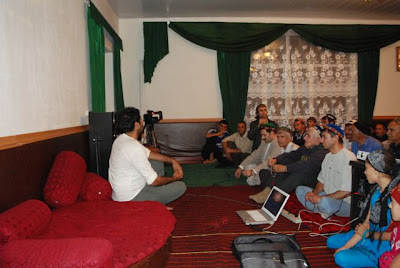 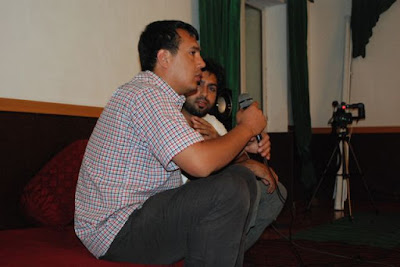 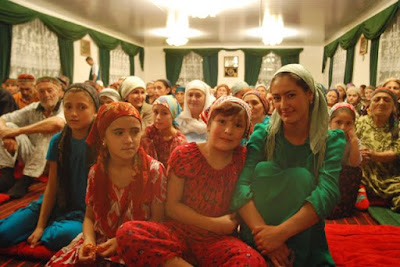 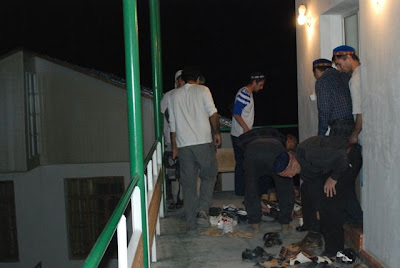 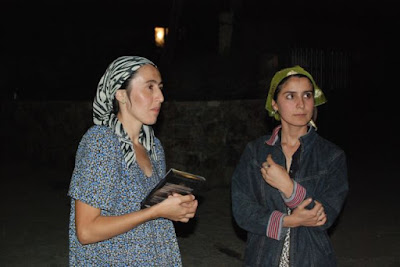 Posted by Shamir Allibhai at 12:52 AM