The Power of Viral Marketing

The result is often that there is little or no money left for marketing once the film is made. How do you create awareness on a little or no budget?

For us, viral marketing has been incredibly powerful to spreading the word. For example on the social networking site Facebook, we used an application called RapOuts that yielded over 92,000 (!!!) trailer views through that tool alone. This week we had our 10,000th person sign up to be an active supporter and just under half of them pledged to share the film with at least 2 colleagues and friends. It is this kind of grassroots support that has helped spread the film beyond its niche and to spread it around the world.

In a brief few months, we have had website hits from almost every single country - countries where there are no Muslims or sizable portions of them. DVD orders have come from every continent (except Antarctica, maybe they are weary of the postal system there ;) ). And people of all faiths, from all over, have written to us expressing their thoughts and gratitude with the film.

So I guess this post is really a thank you one to the many of you out there who have been such great supporters, who continue to be so supportive, spreading the word and championing the cause to reflect Islam in a fair and balanced light.

Lets not get too sentimental as there is still much work to be done but...

Pictures from A Second Harvard Screening 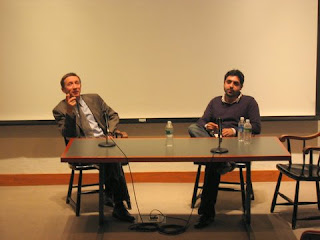 Dr. William Graham, (left) Dean of Harvard's Divinity School, a specialist of Islamic Studies and just a brilliant man all around! Right, Shamir, producer of AN ISLAMIC CONSCIENCE 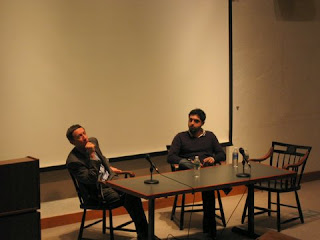 Dean Graham and Shamir fielding questions from the audience. 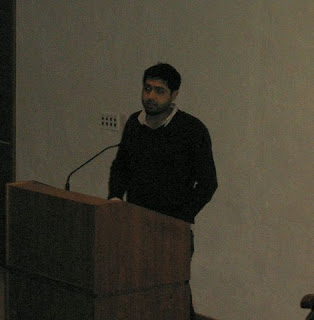 Shamir giving the introduction to the film 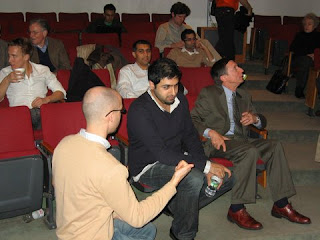