We did it, we did it, we did it.
When I wanted to screen the Aga Khan Film in Tajikistan, I did not know how difficult it would be. Thank you to the certain key people, you know who you are, who made it happen and would not take no for an answer.
---
These pictures are in reverse order but nevertheless, the celebration pictures are the most important so here they are first: 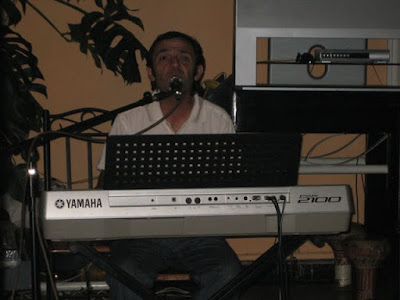 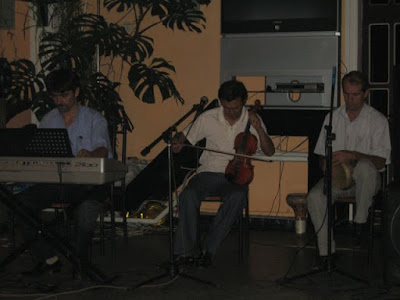 Musicians and music from the region. 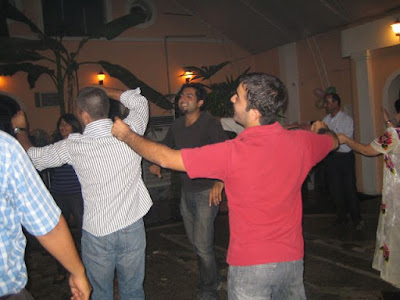 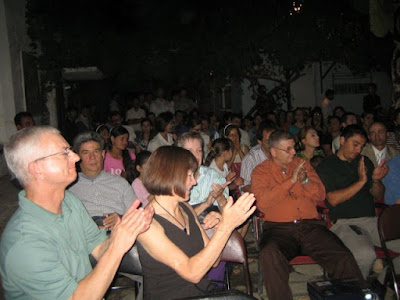 A full-house: standing-room only please. 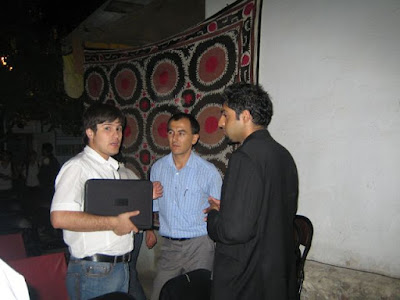 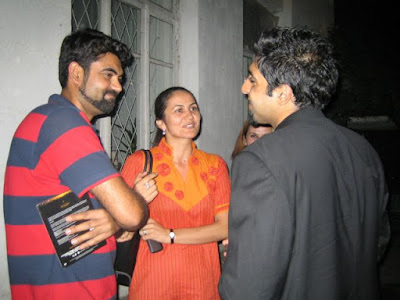 This gentleman on the left complimented the film during the Q+A session, saying how for him, as a non-Ismaili, this was very useful and he thinks this is an excellent piece to show to many others. 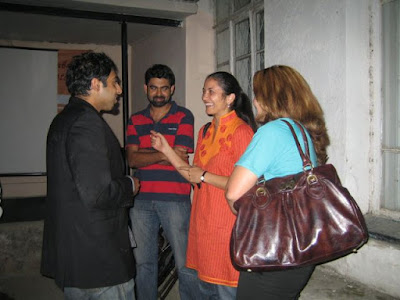 A small world: The lady in the middle I had actually met just over a year ago in Kenya when I was trying to capture the essense of the East African Ismailis' stories. She had just arrived from Afghanistan, heard the film was playing and showed up. It was nice to see her. She recalled the struggle we had a year ago in the context of how it all worked out in the end. 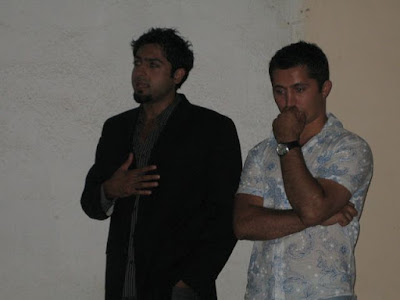 My translator and a new friend, Shodi, trying to remember everything I am saying so he can translate accurately. 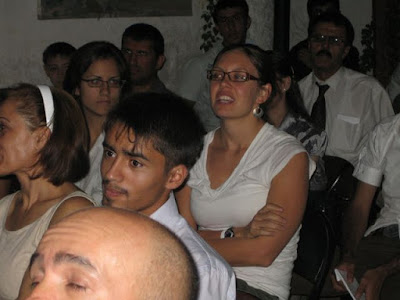 Q+A with the audience. 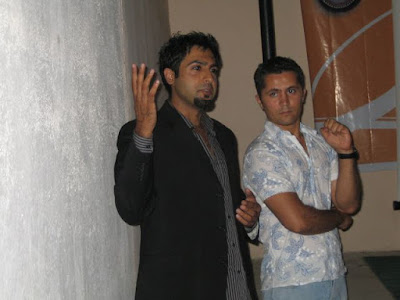 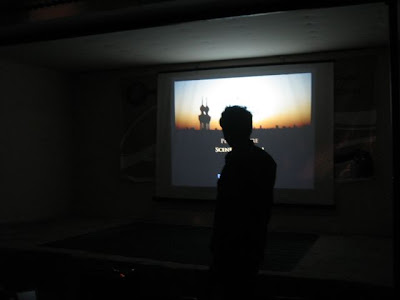 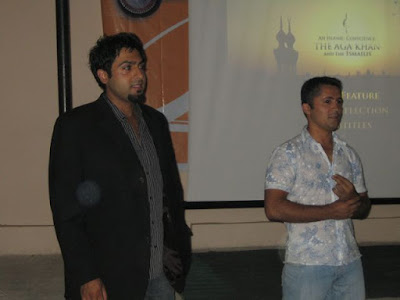 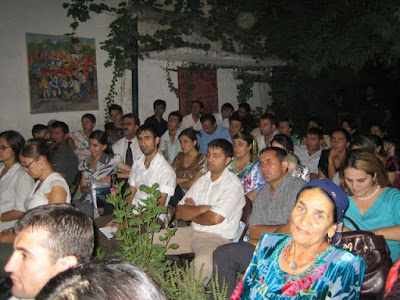 The audience waiting for the screening to start. This venue, an open-air museum, was probably one of the coolest we have ever screened in. 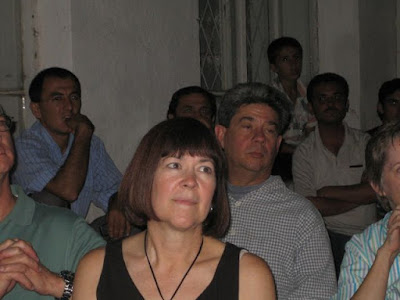 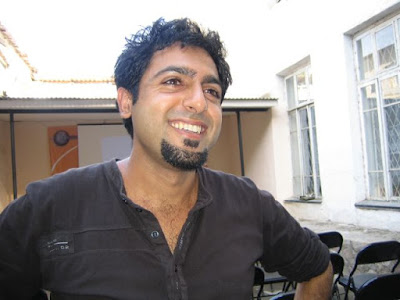 Here I am sooooooo happy that we figured out a solution to the challenges of screening in Dushanbe!
_oOo_
So this weekend we celebrate, tomorrow we can rant about the unjustifiably MASSIVE challenges, created by various organizations, of screening a film here in Tajikistan . To be continued on Monday...

Posted by Shamir Allibhai at 10:11 AM

Congrats again - and kudos Shamir - you are an inspiration! Keep up the great work dude!!!

Shamir welldone!
When would you have a showing in Hunza, as you you thats 100% ismaili
Thanks

wld love to do have some screenings in pakistan...

Shamir... next time if you get difficulties with location/venues in remote places, just have it in open spaces (maybe have a generator handy always).
Let me know if you need any hand next time... wish to see more of Middle East/Arabian showings

Shamir, you have done a great job.

I am proud of you.

May Mawla bless you and you family.

You have done a great job.

May Mawla blesses you and your family.