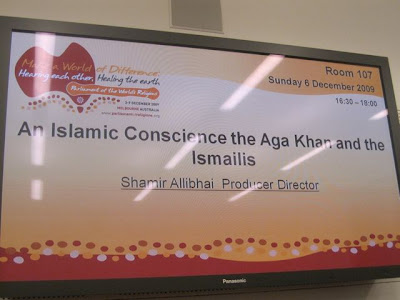 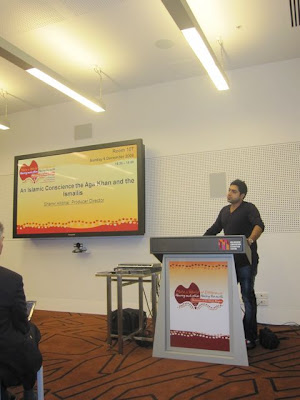 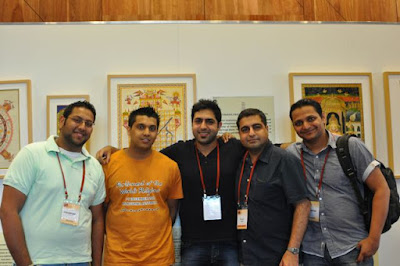 Me (in the middle) and Hussein Rashid (on my immediate left) with Ismailis from the local Melbourne community.
Posted by Shamir Allibhai at 12:05 AM