Hot on the heels of the Lebanon and Switzerland Premieres, I ended up in the DRC for the West Africa Premiere. There are about 1300 to 1500 Ismailis who live here, most of them originate from India.

Awhile back, Ismailis in the DRC had somehow got a hold of the Aga Khan Film and a group of them were especially keen to host a public screening of the documentary. They diligently planned and organized the event, including finding sponsorship and securing a venue. It wasn't until 2 weeks before the screening, when Neemat, one of the organizers, suggested that they should invite me, did I even get involved. To a large extent, this is exactly what I hoped for: people are moved and motivated to host screenings of the film - with or without me. They aspire to have the discussion and debate with regards to the issues the film touches on: Islam and plurality, the fragmentation of the Muslim World, and the Ummah and its relation with the West. And the supporters use their experiences, contacts, and resources to make it all happen.

The first screening was open to all including invites that went to ambassadors, elected officials, business people, academics, and government/embassy staff. Day 2 was a screening specifically for Ismailis.

See some of Day 1's pictures below. 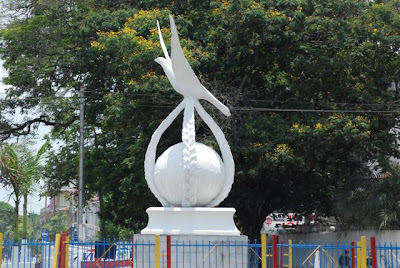 DR Congo, a country struggling under a weight of conflicts, aspiring for peace 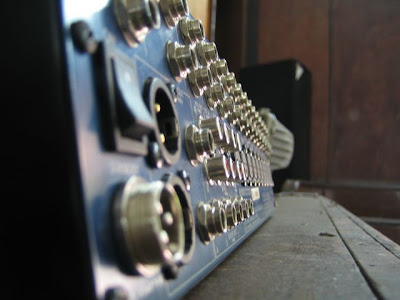 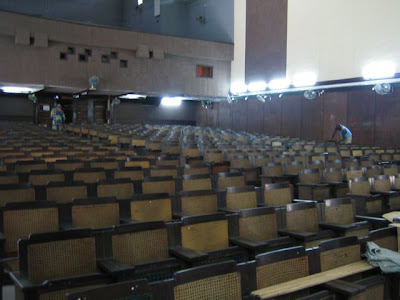 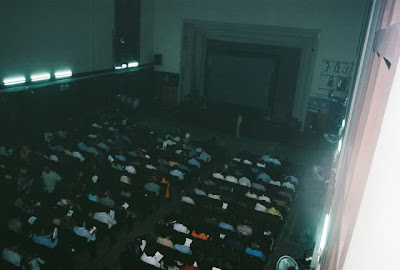 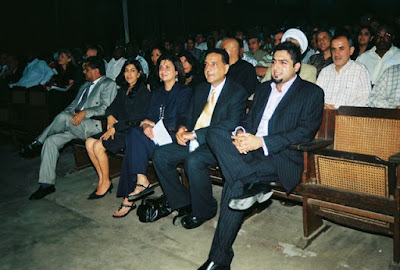 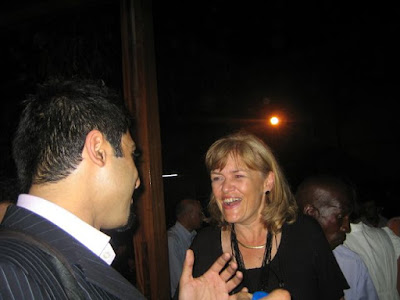 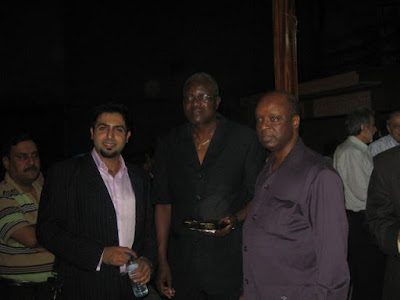 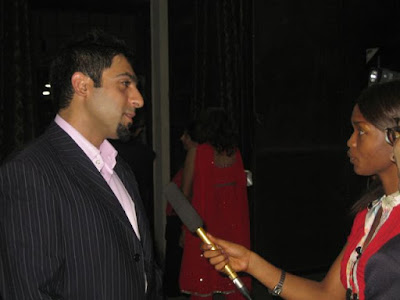 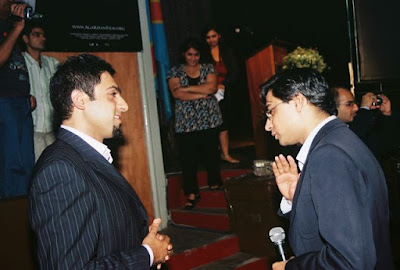 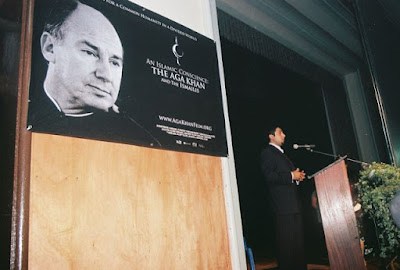 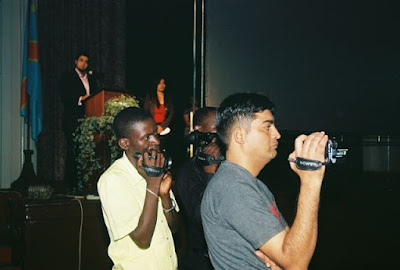 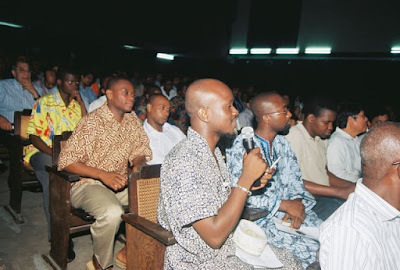 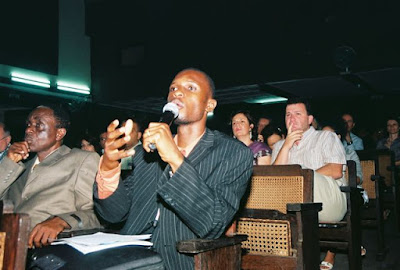 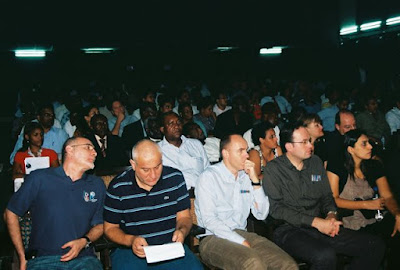 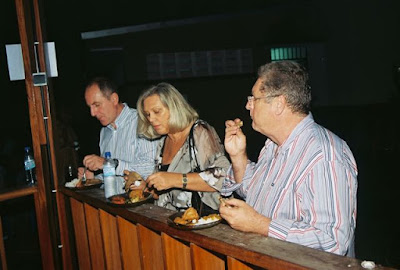 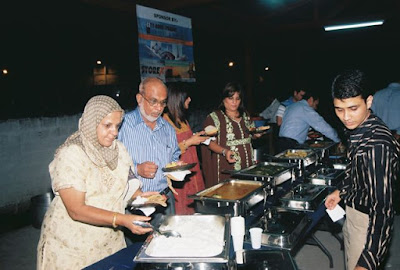 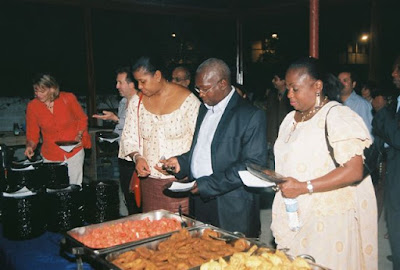 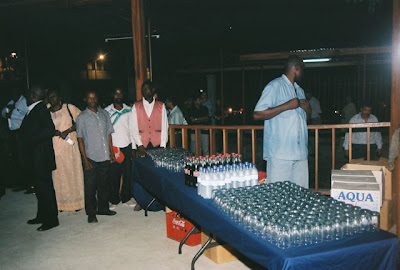 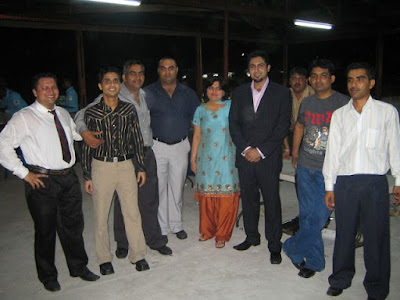 Ismaili volunteers who did a wonderful job with setting up, food prep, and cleaning up

Posted by Shamir Allibhai at 4:40 PM